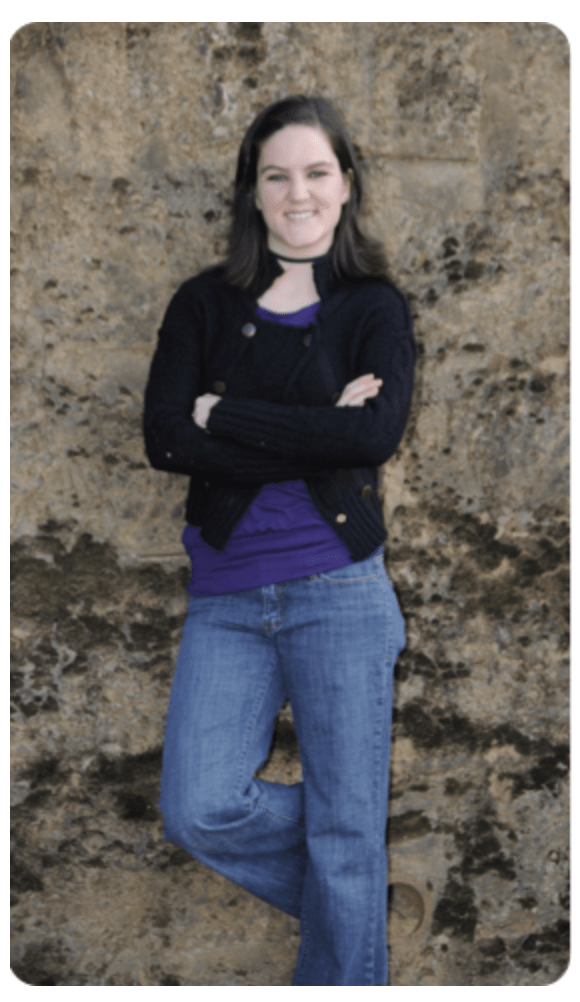 Allie was born and raised in the beautiful Blue Ridge mountains in Boone, NC.

Always an outdoorsy girl, Allie spent her adolescent years on the ski slopes racing for local ski mountains while her summers were spent on her family’s organic farm.
Allie’s fascination with the human structure blossomed while studying at Elon University. Between her classes and playing for the Elon Women’s Rugby team, she became more and more interested in how the body was organized and how each part could work with or against the whole structure.
After graduating from Elon University in 2007 with a Bachelor’s degree in Exercise Sport Science, Allie began training at the Rolf Institute® of Structural Integration in Boulder, CO. Being in Boulder was a wonderful experience for Allie, where she was able to combine her love of the outdoors with her career training. Upon earning her Rolfing® SI Certification in December 2008, she began splitting her time Rolfing between Boulder, CO and Boone, NC. Eventually, the lure of home and the beauty of North Carolina convinced Allie to make a permanent move.
In September 2009, Blue Ridge Rolfing was born. Since being back in Boone, Allie has been building her practice and would love to share her love of Rolfing with you!
More than merely an excellent practitioner: a true healer. The perfect example of Yang within Yin, she will undeniably persuade your tension’s release with the most gentle softness of touch… an unstoppable force that intimately and instantly yields to the individual body’s need… her technique is pure poetry.
~ Joe G. ~
Contact Allie